Where to Buy Gluten Free Bread

Looking to find a great-tasting, nutritiously-dense, gluten-free bread near you? Let us help! We’re actively working to put Three Bakers in grocery stores around the country. Chances are there’s a store near you that carries our buns, breads, pizzas, or stuffing mix. We’ll show you where you can purchase Three Bakers products in this post. Also in our Store Locator page when you click the link up top.

Where to Buy Gluten Free Bread

Here is a list of markets who carry our products: 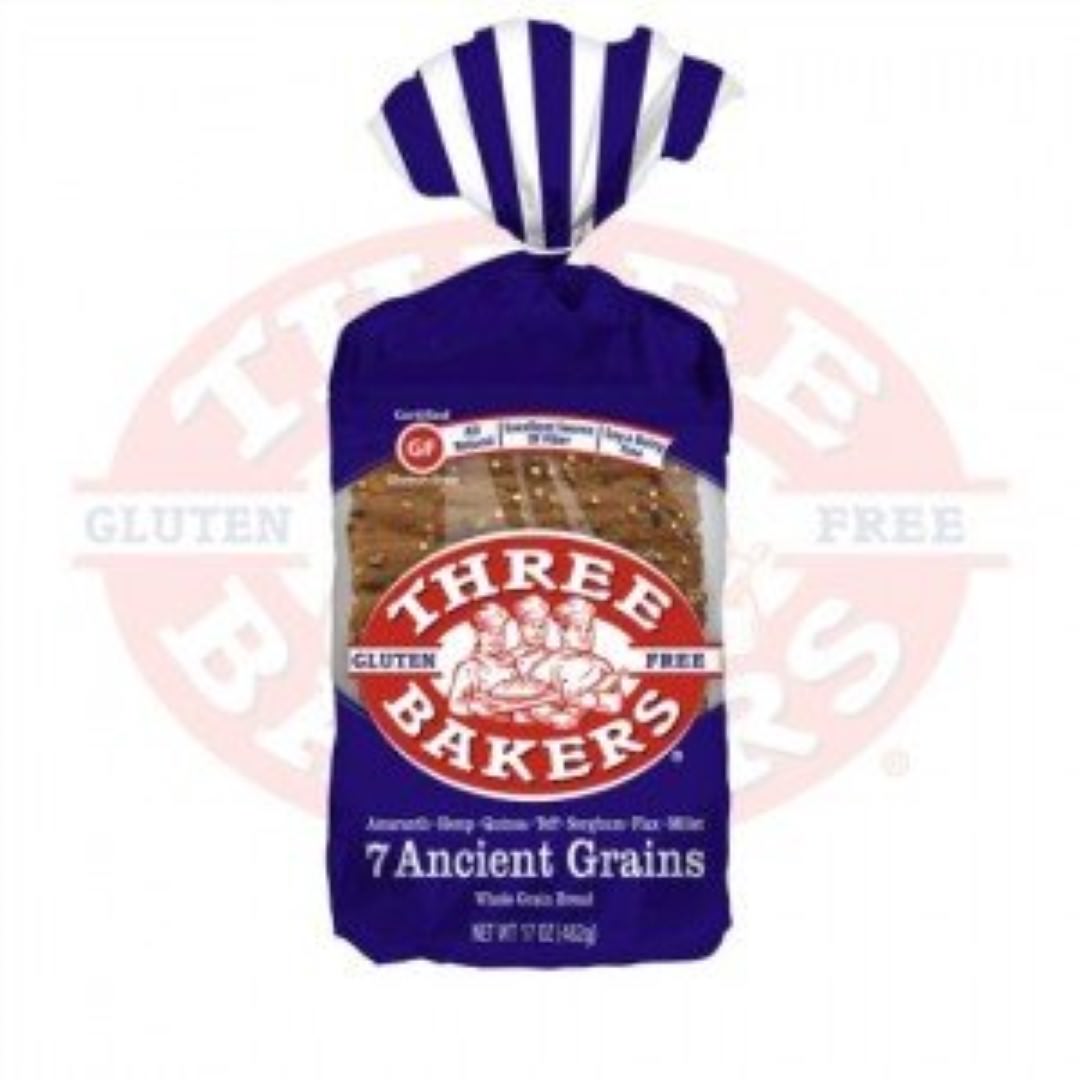 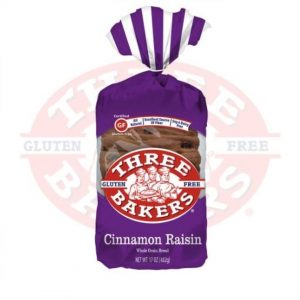 Dierbergs is a supermarket chain with pharmacy, florist, and grocery services.
Gelson’s

Hannaford is a supermarket chain based in Scarborough, Maine. Founded in Portland, Maine, in 1883, Hannaford operates stores in New England and upstate New York. 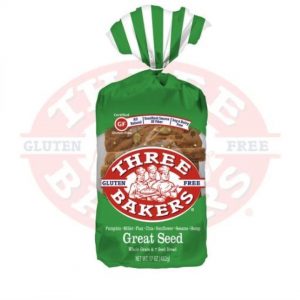 Ingles Markets, Inc. is an American regional supermarket chain based in Black Mountain, North Carolina. As of January 2011, The company operates over 200 supermarkets in the Southeastern United States.

Jewel-Osco is a supermarket chain headquartered in Itasca, Illinois, a Chicago suburb. Jewel-Osco has 185 stores across northern, central, and western Illinois; eastern Iowa; and portions of northwest Indiana. 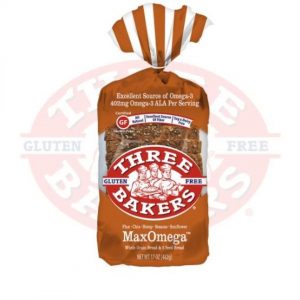 The Kroger Company is an American retailer founded by Bernard Kroger in 1883 in Cincinnati, Ohio. It is the country’s largest supermarket chain by revenue, second-largest general retailer, and twenty-third largest company in the United States.
Lassens

Lassens Natural Foods based in California.

Meijer, Inc. is a regional American big-box store chain with its corporate headquarters in Walker, Michigan, in the Grand Rapids metropolitan area. 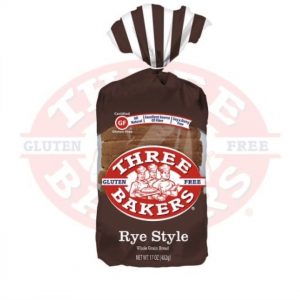 Safeway, Inc. is an American supermarket chain that was founded in 1915. It was acquired by private equity investors led by Cerberus Capital Management in January 2015.

Schnucks is a supermarket chain. Established in the St. Louis area, the company was started in 1939 with the opening of a 1,000-square-foot store in north St. Louis city and now operates 97 stores in five states throughout the Midwest.

Shaw’s is an American grocery store chains based in West Bridgewater, Massachusetts, employing about 30,000 associates in 155 stores.

ShopRite Supermarkets is a retailers’ cooperative chain of supermarkets in the northeastern United States, with stores in New Jersey, New York, Connecticut, Delaware, Maryland, and Pennsylvania.

Sprouts is an American chain of healthy grocery stores with more than 220 locations from coast to coast. Sprouts stores are approximately 30,000 square feet, smaller than a typical conventional supermarket.

Stop & Shop is a retail grocery store chain of more than 275 stores throughout New England, New York and New Jersey. 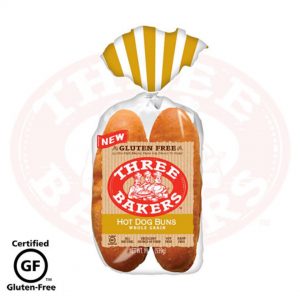 Tops Friendly Markets is an American supermarket chain based in Williamsville, New York, with stores in western, central, and northern New York, Vermont and in northern Pennsylvania. 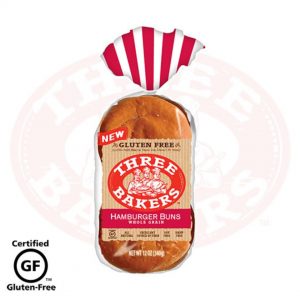 Please note: as our distribution is constantly evolving, please use our Store Locator for the most up-to-date availability.  Simply, type your address or zip code into the form to discover stores in your area that carry Three Bakers products. You can also narrow down by product using the drop down menu.

Can’t find any stores near you that carry our products? You can shop for our products on Gluten Free Mall’s website,  or  print a retailer request form to give your local grocer.