What a delight it was to make this scrumptious pie. It has been years since I made a coconut cream pie. I remember it being my husband’s ultimate favorite. He would almost want to help me make it when he found out it was on the menu for dessert that evening. Well, I did say “almost”, but he certainly had no problem polishing off the plate.

Being gluten free, I didn’t want to mess with a dough crust, which I have always used. I knew Three Bakers made delicious graham cracker snackers, so I would just use these, for my recipe. I wanted to put a little twist to the crust. I have been using more local raw honey in my recipes. For my first attempt, I wanted to substitute the honey instead of the white sugar. After baking the crust, it was so soft and almost resembled a dough crust, but darker. The true test was waiting for it to cool and after chilling overnight.

Since I felt I was on to something good, I decided to experiment with other ingredients. I used organic coconut, which isn’t sweetened like regular flake coconut. I also used coconut milk instead of the half and half or milk. This really enhanced the coconut cream flavor, greatly but still keeping it light. Now, to put the pie together, chill and complete the topping.

This pie was amazing! Not overly sweet, light and balanced with great flavors. This is my new “go to dessert recipe”.

1. Preheat oven to 325 degrees. Grease a round pie plate (approx. 8 inches)
2. Place graham crackers in food processor and grind into crumbs. You can also place crackers in ziplock bag and roll with rolling pin. With this method, add crumbs to mixing bowl. 3. Add butter and honey and pulse to combine.
4. Add crumbs to pie plate and spread evenly across the bottom and halfway up sides, pressing firmly.
5. Bake for 10 mins. Remove from oven and cool.

1. In a medium-size saucepan (or double boiler) add sugar, tapioca starch, salt, milk, eggs, and vanilla. Stir well. Place on medium heat and cook until thickens (approx. 5 mins) NOTE: Stir constantly, scraping the bottom to assure it does not stick.
2. Remove from heat and add coconut, stir.
3. Add cream to crust. Spread evenly across the plate. Chill for 4-6 hours or overnight.

*Here are some tips to use coconut cream.  You can also use a non-dairy whipped cream.

1. Add cream, sugar, and vanilla to mediums size bowl. Whip on high until peaks form (approx 2-3 mins).
2. Spread on top of the pie.

1. Spread 1 cup coconut to a small oven. Toast for 3-4 mins, or until the desired color. Spread over top of the Whipped cream. 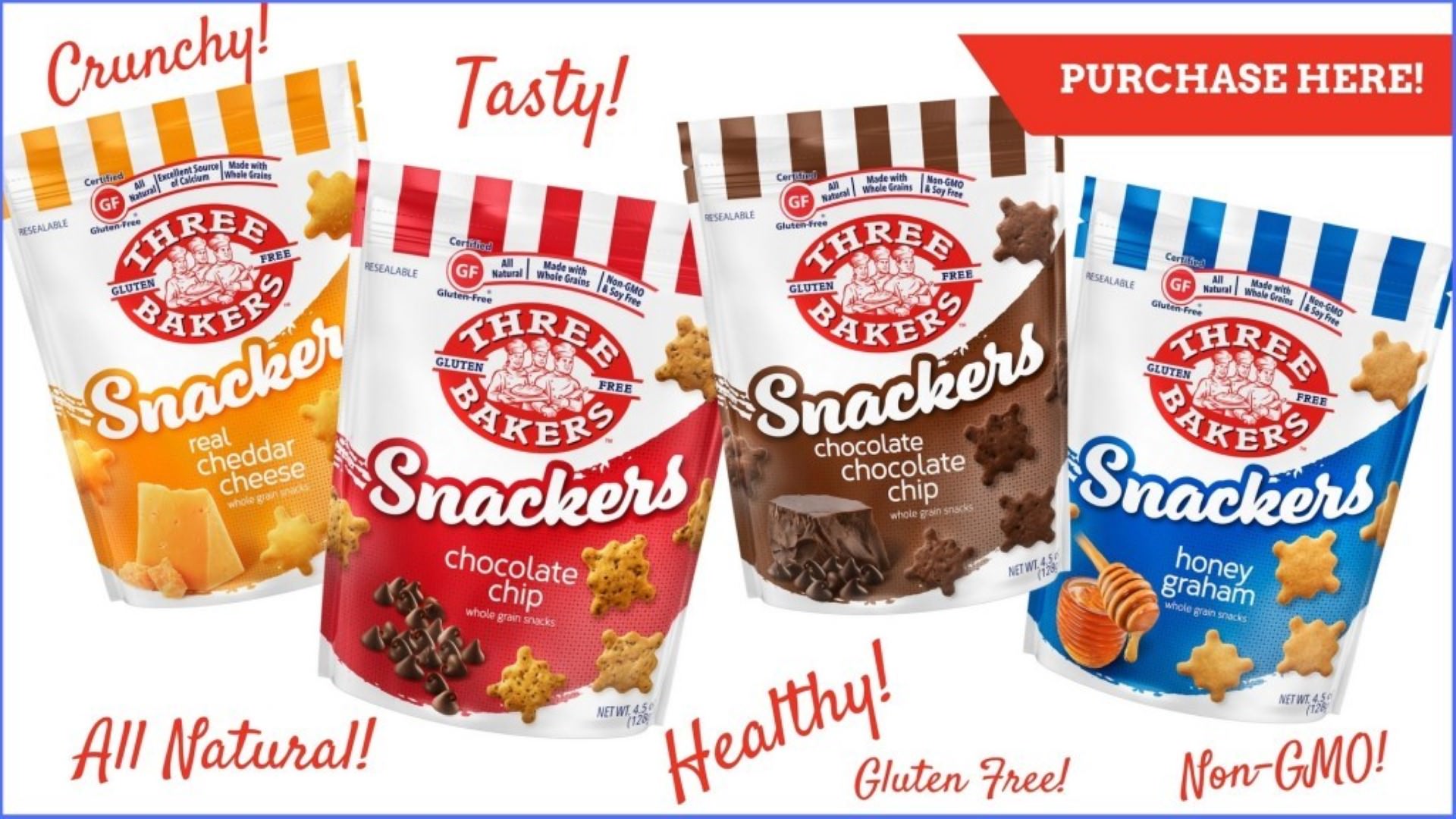 Linda Bonwill
I was raised in and around an Italian family. All my life I cooked and everyone around me cooked. It was my life and still is.  In 2013 I had to go gluten-free for health reasons. I was devastated to learn that I can no longer enjoy bread and pasta, that I was so used to eating every day. Can you imagine an Italian girl not eating bread or pasta? During the last few years, I have experimented with all kinds of different products. Searching for a good tasting bread has been a struggle because there was not much available. I was super excited to find Three Bakers Rye Style bread while visiting CT, my home State. I was even more excited to learn it is available locally here in FL. It is absolutely amazing!